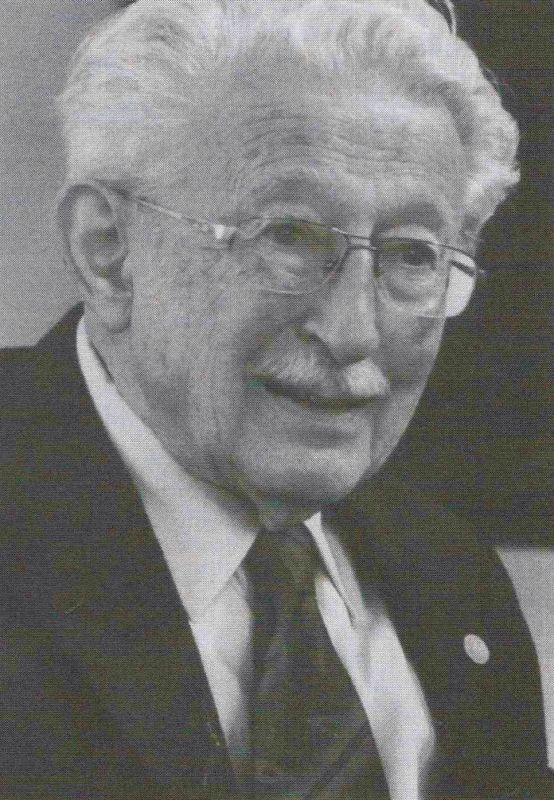 Dr. Gyorgy DENES was born in Orosháza (at the South of Hungary) at 3rd of September, 1923. He graduated in law at the University of Pécs. He participated in the reorganization of the Hungarian Speleological Society in 1958, where he became secretary, then secretary general and finally honorary president. He established the Hungarian Cave Rescue Service in 1961, which still exist nowadays and works with high efficiency. He was a member of the presidency of the Hungarian Geographical Society and in the Hungarian Ramblers' Association (HRA, "Friends of Nature"), president of the Cave Commission of the HRA and the Meteor Tourist Club.

His scientific job was extensive: from karst hydrology through history to linguistics. His scholarship gave him opportunity to deal with ancient diplomas and found new results concerning cave histories. He was a great lecturer and was ready to share his knowledge at all times. He has more than 300 publications in Hungary and abroad in different languages.

He enjoyed the appreciation of cavers during all his life and additionally he received a lot of awards from state and governmental authorities of Hungary and foreign countries. His work and results will also be significant for future generations to come.

We are saying good-bye and keep him in our best memory.